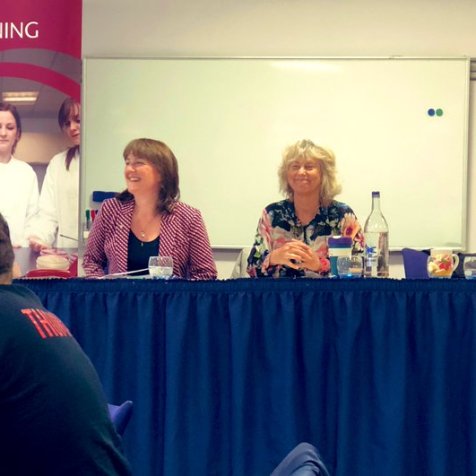 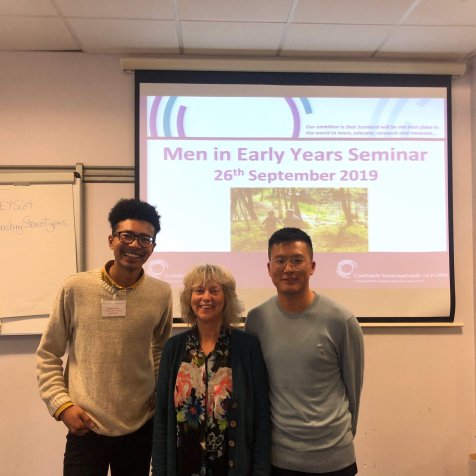 Dr Joann Wilkinson gave a talk on the GenderEYE research project at the Fatherhood Institute conference in Southend-on-Sea.

The GenderEYE team presented a paper at the GEA Conference 2019 on the benefits and drawbacks of single-sex support for men working in early years education.

For further information on the conference please click here.

Dr Joann Wilkinson spoke at an event organised by Mudiad Meithrin; a voluntary organisation which provides Welsh-medium early years care and education. You can read her blog here.

Dr Joann Wilkinson introduced our project at this event in City Hall, London, which aimed to tackle the question: “What does gender equality mean in childhood?”

Research shows the importance of play in shaping children’s aspirations. The event explored the evidence and showed how adults across all sectors can be champions in challenging gender bias in children’s toys, books and activities. 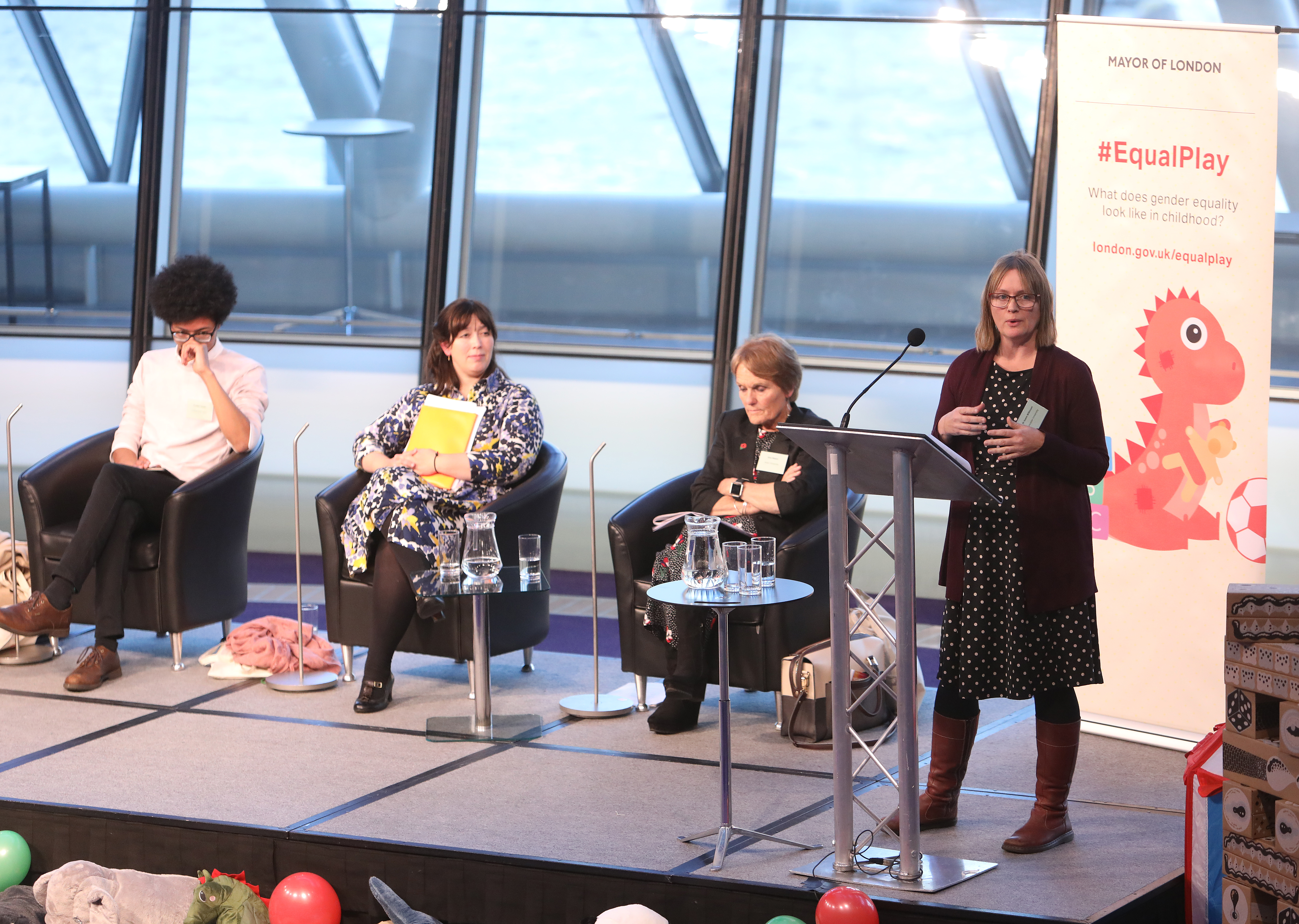 Present at the event were members of the advertising, manufacturing, publishing and retail industries as well as representatives from parent groups, education, early years providers, government and children’s charities.

The Mayor, Sadiq Khan, has claimed that he wants to tackle gender stereotyping early so every child can reach their full potential. This event was part of his flagship #BehindEveryGreatCity campaign.